Blood delivers oxygen to all parts of the body. Various tissues are able to function without blood for variable amounts of time. The brain and retina stop working almost immediately without oxygen.

Acutely clogged blood vessels in the head are usually caused by a blood clot that breaks off from either the heart or carotid arteries. A stroke develops when this clot permanently blocks a blood vessel and a TIA occurs when the clot breaks up allowing blood to flow normally. The American Heart Association and American Stroke Association define a TIA as “a transient episode of neurological dysfunction caused by focal brain, spinal cord, or retinal ischemia, without acute infarction.” Acute loss of blood supply to the retina (retinal ischemia) causes sudden, painless, temporary vision loss, which is called transient monocular vision loss (TMVL) or amaurosis fugax.

TIAs are medical emergencies since they are a warning for an impending stroke, with 10 to 15% of patients developing a stroke within 90 days, half of which occur within the first 48 hours. Emergent diagnosis and treatment for the underlying cause of a TIA dramatically decrease the risk for subsequent stroke by 80%.

What are the symptoms of TIA’s and TMVL?

TIA symptoms include weakness and numbness typically on one side of the body, difficulty speaking or understanding others, double vision, or vision loss. TMVL typically causes a sudden curtain-like region of vision loss usually lasting several minutes. Migraine headaches and ocular migraines can also cause temporary vision loss. Symptoms usually consist of flashing or shimmering multi-colored lights or jagged lightening-like lines. Unlike TMVL, migrainous symptoms often are seen with both eyes although they usually start off to one side. They gradually get larger over several minutes to a half hour and then resolve with or without a subsequent headache. There are numerous other causes of curtain-like regions of vision loss, including retinal detachment and vitreous hemorrhage from diabetes or retinal vein occlusions, but these are usually permanent without treatment. 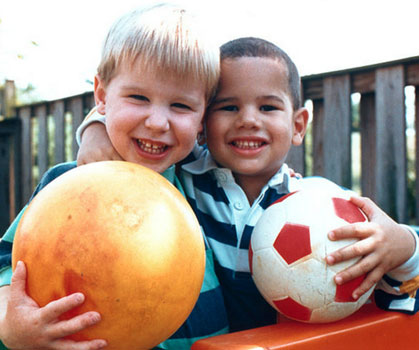 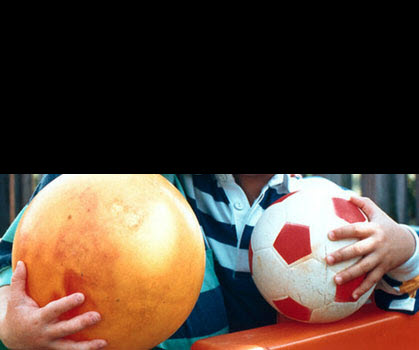 How are TIA’s and TMVL treated?

By definition, TIAs and TMVL resolve on their own within minutes. That’s the reason why patients often don’t do anything about them.

But as already mentioned, they are often a warning sign for a stroke. Anyone with neurologic TIA symptoms should immediately be rushed to the nearest stroke center. Stroke centers near Bennett & Bloom Eye Centers office locations include:

Since many ocular conditions can simulate TMVL, any patient with temporary vision loss as described above should receive a dilated eye examination within 24 hours. Your eye doctor will then determine if you have TMVL and need an emergent referral to a stroke center.