We all know that proper nutrition is crucial in maintaining long-term wellness, and as more and more Americans tackle issue associated with obesity, such as heart disease, diabetes, and even premature death, it is becoming more evident that poor nutrition has a negative effect on health. Proper nutrition isn’t just essential for your overall health, it’s also important for the health of your eyes. 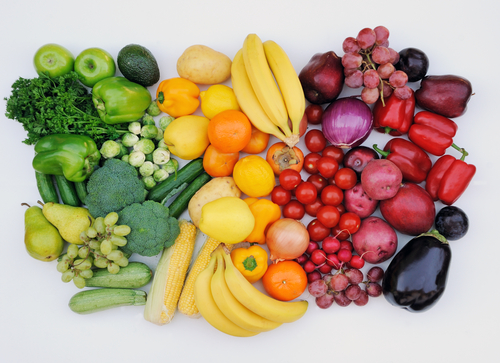 Omega-3 fatty acids, which can be found in fish such as salmon as well as sardines, are key to preventing eye problems such as macular degeneration and cataracts. They’re also known to boost the health of your brain and heart.

Vegetables also play a vital role in protecting your eyes and contributing to good nutrition. The nutrients zeaxanthin and lutein can be found in spinach, broccoli, and Brussels sprouts. Just like omega-3 rich foods, these veggies don’t just safeguard against eye problems, but they help protect your body from cancer. They’re loaded with nutritional value that can also serve to boost your immune system.

When you eat unhealthy foods, the implications of such decisions become obvious. The fact is that when the body doesn’t get proper nutrition, maintaining both proper eye health and good overall health becomes much more difficult. There are other steps that should be taken in order to protect your eyes, for example, if you smoke you are at a far greater risk of developing eye problems than people who do not. The eye can actually absorb toxic substances directly from cigarette smoke. Most alarmingly, studies have shown that people who are four times more likely to go blind as they reach old age than those who do not smoke. In addition, if you’re looking to get the most nutritional value from your food, smoking actually works against you. Studies have shown that a smoker’s body cannot absorb the same level of nutrients, such as vitamin C, vitamin D and calcium, as a non-smoker. One of the fastest ways to improve your overall eye health is to stop smoking.