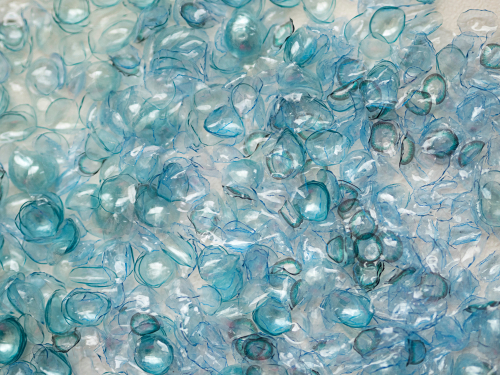 Researchers at Arizona State University recently surveyed 400 people to ask about their behavior with contact lenses. Based on the survey, 1 in 5 people flush contact lenses down the toilet or bathroom sink.

While the act may seem harmless, contact lenses don’t biodegrade when they reach sewage treatment centers. Instead, they break into tiny pieces, which results in microplastic fragments that can make their way into rivers, lakes, and oceans. They can harm wildlife and disrupt the food chain.

Simply throw your contacts in the trash or recycle them. Microplastic pollution is a severe environmental concern, as marine species consistently feed on the material.

In one study, 35% of 670 examined fish were found with microplastics in their stomachs. Naturally, microplastics can also make their way into the human food chain. A UK report concluded that humans ingest 70,000 microplastics over the course of a year. Many chemicals in microplastics are also considered toxic — some components are classified as carcinogens.